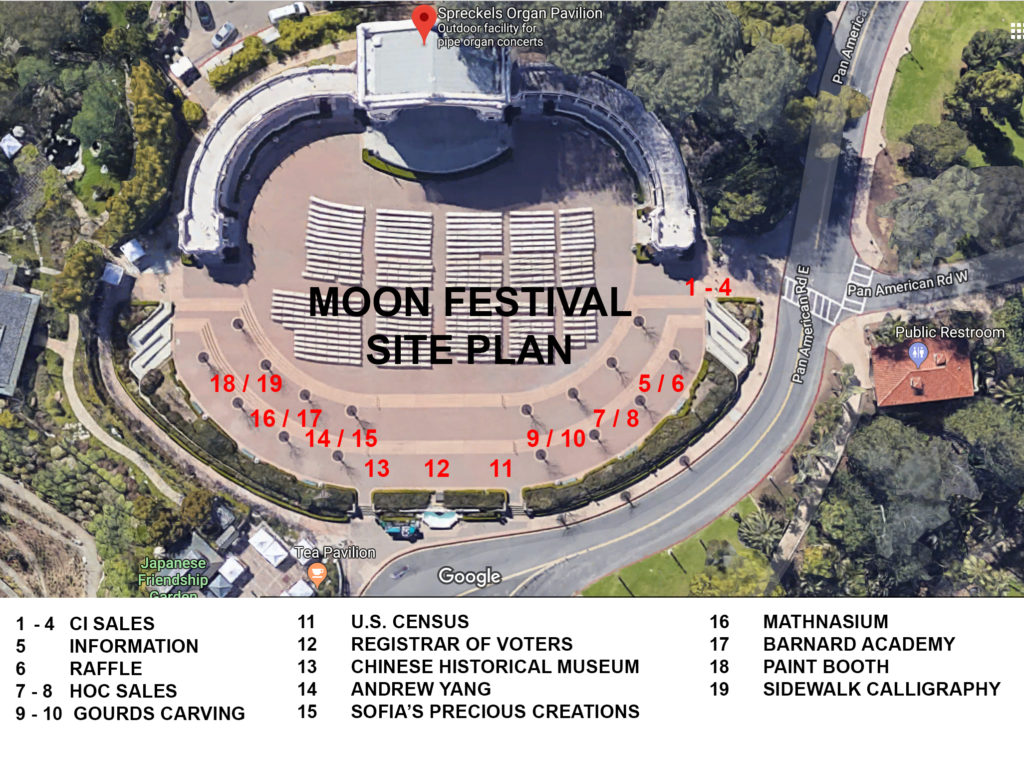 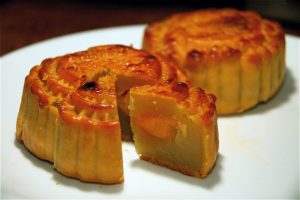 What Mooncakes Are and How They Are Eaten?

These special cakes have become the most popular food of the Mid-Autumn Festival.

Mooncakes typically measure around 5 to 10 cm (2 to 4 inches) across and up to 5 cm (2 inches) deep. Most mooncakes have a pastry skin enveloping a sweet, dense filling.

The Meaning of the Moonlike

In Chinese culture, roundness symbolizes completeness and togetherness. A full moon symbolizes prosperity and reunion for the whole family. Round mooncakes complement the harvest moon in the night sky at the Mid-Autumn Festival.

The mooncake is not just a food. It’s a profound cultural tradition deep in Chinese people’s hearts, symbolizing a spiritual feeling. At Mid-Autumn Festival people eat mooncakes together with family, or present mooncakes to relatives or friends, to express love and best wishes.

The types of filling vary according to the region’s tradition. The most used fillings are as follows:

Lotus seed paste (莲蓉, lían róng): It is made from dried lotus seeds. Lotus seed paste is considered by some people the most delicious and luxurious filling for mooncakes.

Jianbing is one of China’s most popular street breakfasts. And while all manner of Chinese buns and dumplings have spread well beyond the country’s borders, it also might be China’s best-kept culinary secret. The savory crisp-fried crêpes are all about bold contrasts of flavor and texture: eggs, spread over the surface of the wheat and mung bean flour pancake as it cooks. Crunchy puffed strips of fried wonton. A jumble of grassy cilantro, peppery scallions, and tangy pickles; a sweet and spicy layer of hoisin and chili sauces. And each one is cooked fresh to order on a circular cast-iron grill, just the way you want it.